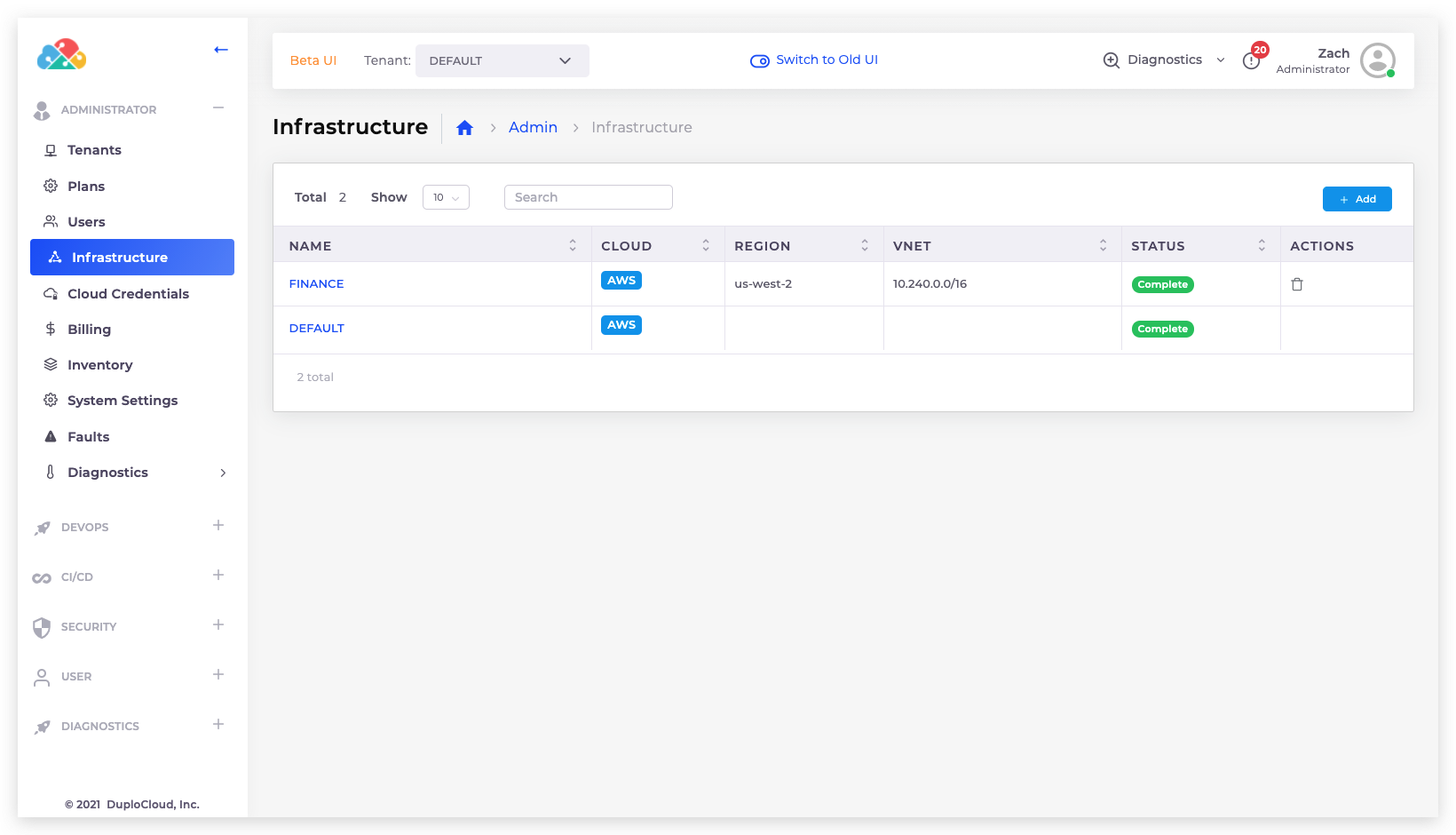 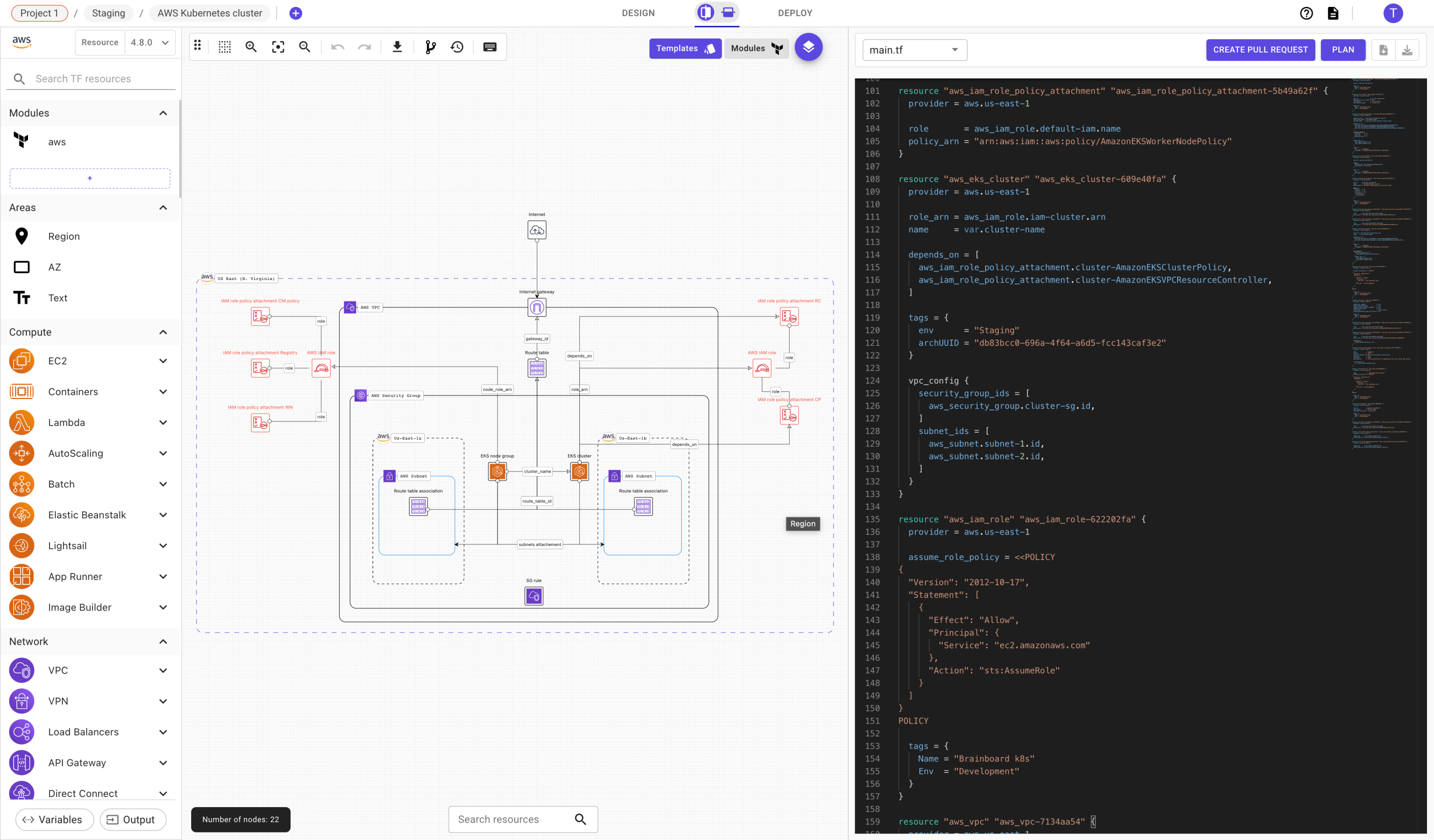 Brainboard provides a CI / CD framework that allows you to build, test and deploy your Git HUB commit and PR infrastructure. The Brainboard solution follows the same notion of a tenant to link CI and CD together.

Adding security and compliance controls to an existing infrastructure can be a daunting process, especially if the infrastructure was not originally designed with compliance policies in mind. Brainboard solves this problem by creating the security checks during deployment rather than after the fact. For those working in regulated industries, we offer a SIEM solution to validate individual compliance controls to help you manage ongoing security and compliance. We are also SOC2 compliant!

Choose Brainboard instead of DuploCloud

Why Brainboard is the
best Cloud Management solution?

From project definition to Code in months or weeks

In average, your code takes 3 months to be validated by stakeholders, before it's deployment through modern CICD workflows. 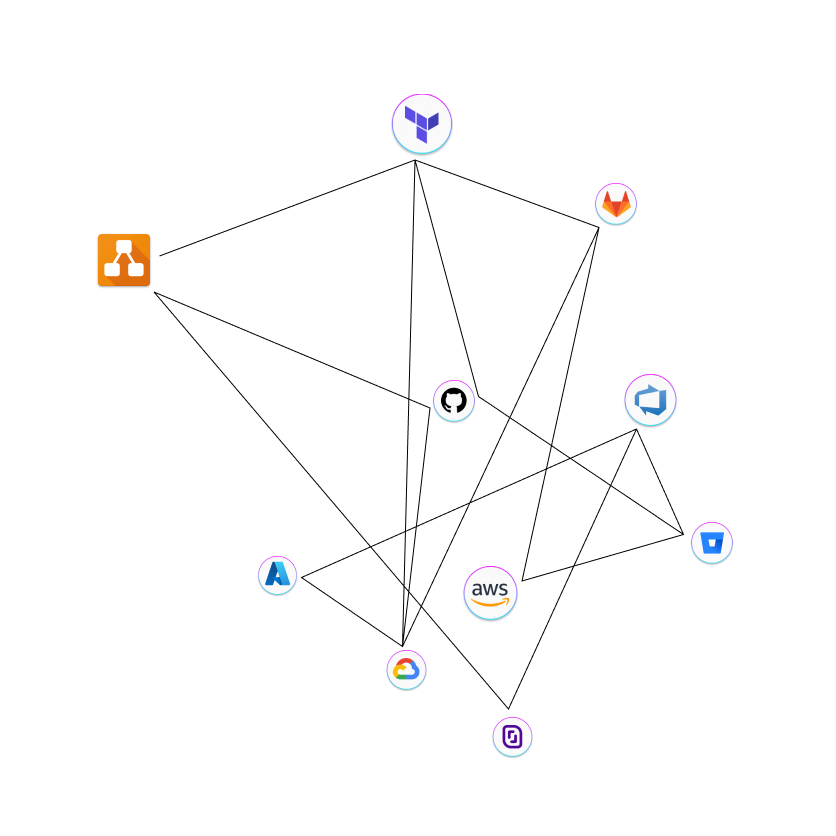 From idea to a production-ready Terraform Code in minutes.

Reduce the design, Code, Test, Review, Document and validation from Stakeholders. Design in minutes and deploy earlier to automate faster. 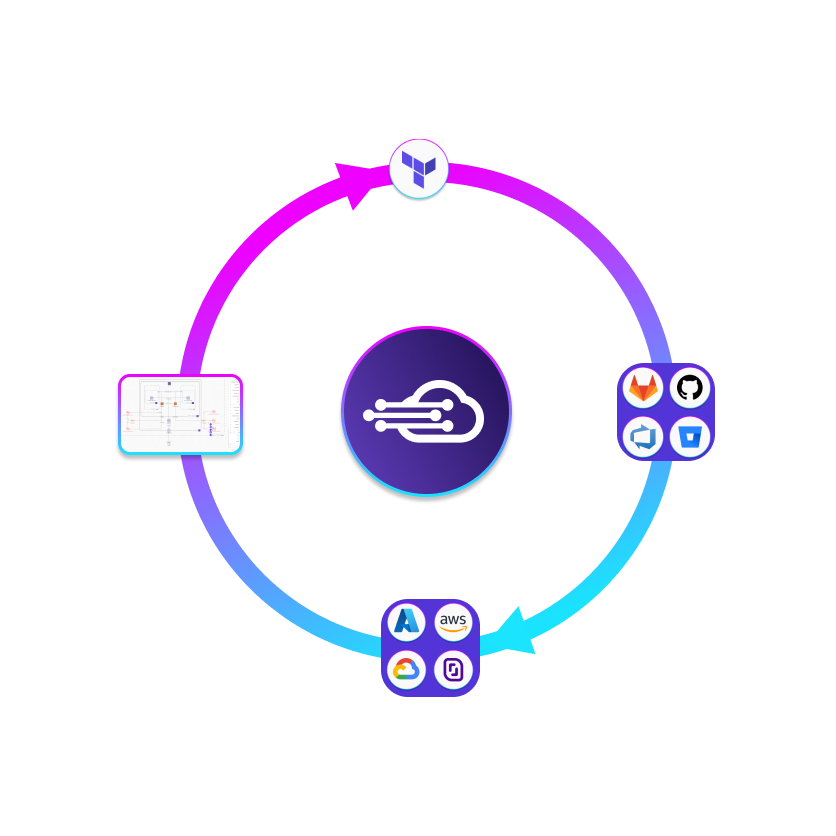 Brainboard allows you to have in one place, what you usually do with multiple tools and learning curves.

See all the Ecosystem 🔗

Centralize all team's projects, environments and architectures in one place, powered with powerful RBAC.

From design to code, in less than 1 hour. Every cloud resource you import / drag & drop is configured and is translated into a Terraform code.

Your Terraform & GitOps actions in a click of a button. Brainboard enables infrastructure automation for provisioning, compliance, and management of your cloud.

"The most powerful solution for IaC"

"Brainboard is a powerful solution that takes the infrastructure management to the next level as it creates a whole ecosystem to design and operate the cloud. It is a revolutionary technology." 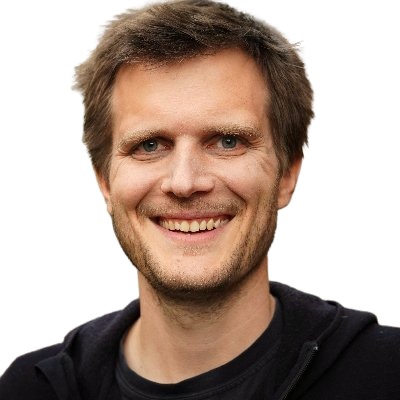 Brainboard allows us to quickly visualize our cloud platforms & assets and deploy even multi-cloud architecture with one click. Besides that it helps us also to better manage our cloud infrastructure costs. 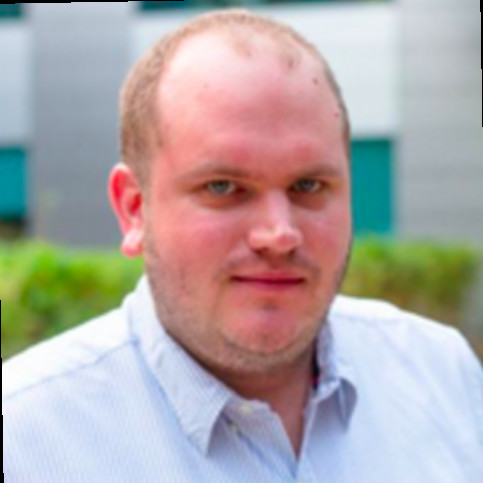 Brainboard might've made the coolest tool of 2022 for me. Seriously it's phenomenal what it can do!

“From Design to an operational architecture in some clicks”

Brainboard is a great tool to design & management cloud infrastructures. As a cloud architect, Brainboard allows me to give life to my designs and architecture choices, because going from a diagram to an operational architecture is just a matter of some clicks. 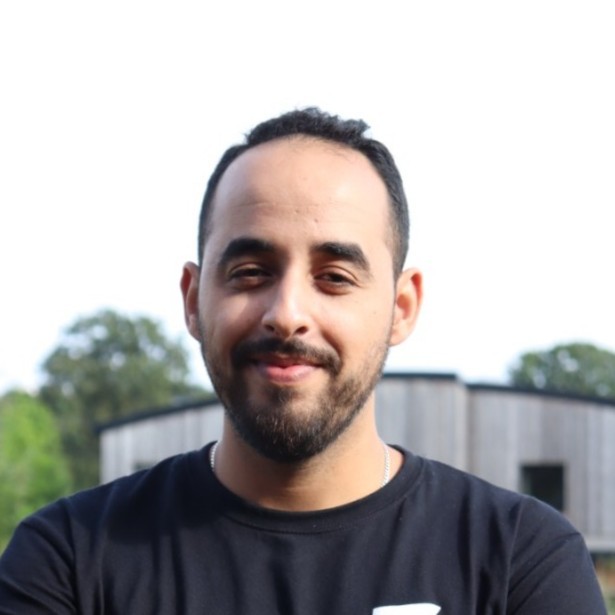 It was much easier to migrate from Ansible to Terraform with Brainboard. We plugged our cloud provider and imported all the resources in just a click. A life saving intelligent machine!

From Cloud Architect to FinOps

See how Brainboard stacks up

Discover how Brainboard stacks up to any cloud solution out there.

Neo4j
Next
Improve one of these pages ✌️